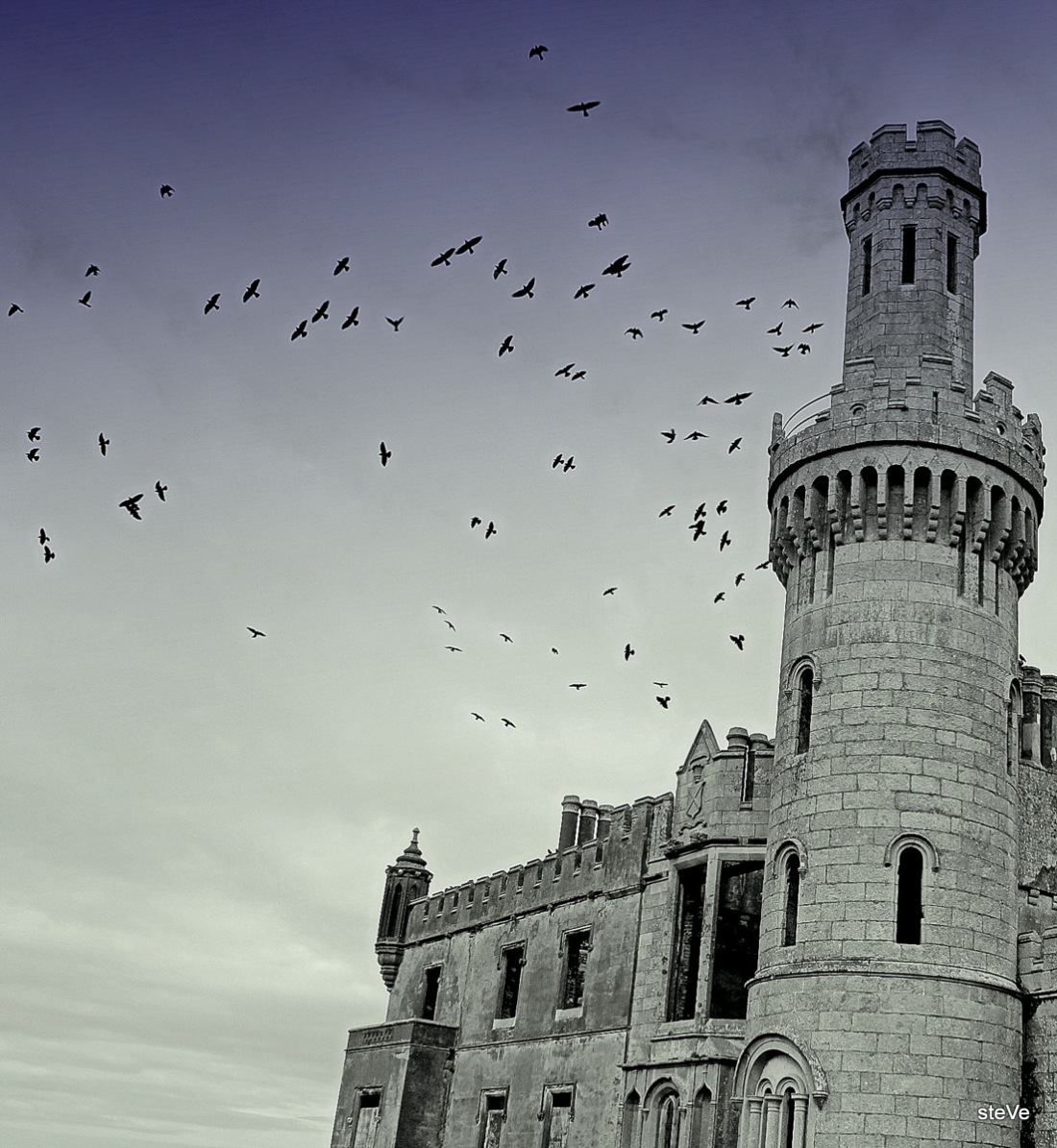 Every Bald Eagle has apparently embarked on an unexpected migration from the USA in the past 24 hours!

It is as if some strange, unexplainable event has embarrassed them into leaving their homeland. There are sightings of the eagles dying the white feathers on the top of their heads in an attempt to disguise themselves.

NASA tracked them circling around and around as if confused. At first they looked to be heading towards the UK possibly as a way into Europe, but a passing Seagull seemed to change their minds explaining that ‘Crazy’ has already occurred there!

The sound of building work starting along the boarder with Mexico seems to have put them off going south and the bad blood between them and the Canadian Eagles prevents going North without first issuing an apology for years of smugness.

The big question is not why they are doing this madness…but can they do it for four years without falling to the ground???

(Brexit to the left of me, jokers to the right, here I am….stuck in the middle with you)